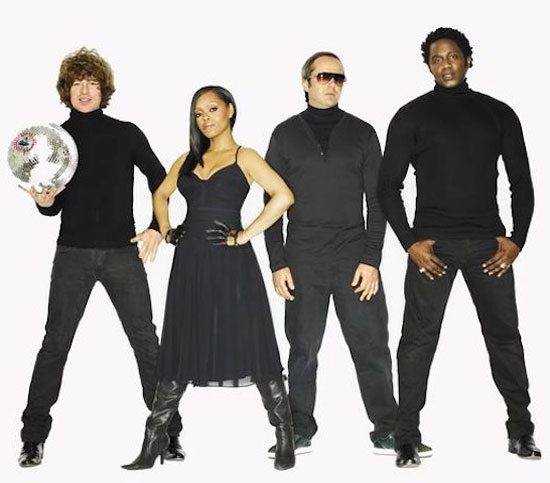 The Brand New Heavies have consistently released albums every few years since their self-titled 1991 debut. The British acid jazz and funk outfit are 10 studio albums in, and it's about time for an eleventh, a follow-up to 2014's Sweet Freaks. The three years since that release isn't that long considering there was a six-year gap between Shelter and We Won't Stop, but let's be real, we all know what fans of The Brand New Heavies are really waiting on: Another BNH album with N'Dea Davenport.

Although the on-again-off-again lead singer still performs live with The Brand New Heavies on occasion, N'Dea hasn't recorded an entire album with the fellas since 2006's Get Used To It. Sure, a few different female vocalists have recorded with the Heavies over the years, but there's just something about the musical magic that the original members create. We may be hard pressed to get another album from The Brand New Heavies and N'Dea Davenport in the future, but if one were to miraculously materialize in 2017 we could get used to that. — Butta