James Fauntleroy Details A Dysfunctional Relationship With ‘Break Your Heart’ 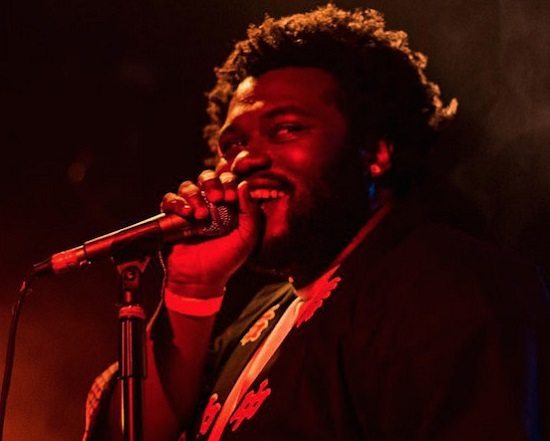 It looks like James Fauntleroy plans to be just as prolific in 2017 as he's been in years past. After delivering quite a few loosies in 2016 — including "Say Where," "Feel" and "Fuc Shi Tup" — and ending the year with his EP Warmest Winter II, he starts the new year off right with his brand new song "Break Your Heart," only this time he's showing off a different side.

"Break Your Heart" has a more upbeat feel musically than what we usually hear from James, with almost joyous guitar and hopeful synths leading us into the opening verse. However, the poppier sound belies the actual lyrical content of the song. "Can I be honest with ya? / I been drinkin' and driving you crazy / Can I be honest with ya? / I been lyin', baby," he sings, sounding as apologetic as possible. From there, the lyrics get darker as James describes the actions of a man out of control who's hurting the one he claims to love. However, despite his actions, he doesn't seem to be too sorry about his deplorable ways, singing on the chorus, "I don't wanna break your heart / Girl, you don't make easy / Tellin' little white lies and little alibis." Sure, the song sounds a bit more chipper than we'd expect, but it also sends a serious message: whatever these two have needs to end ASAP before things get any worse.

It's a departure from the love songs and sexual overtures we've gotten from him before, but "Break Your Heart" definitely shows James' ability to craft a song and tell a story. Check it out below.


TAGS:  audio, James Fauntleroy
Previous: Syd Strikes Out On Her Own With ‘All About Me’ & Preps Her Debut, ‘Fin’ Next: President Obama & Friends Celebrate The African American Arts In ‘Taking The Stage’ Special