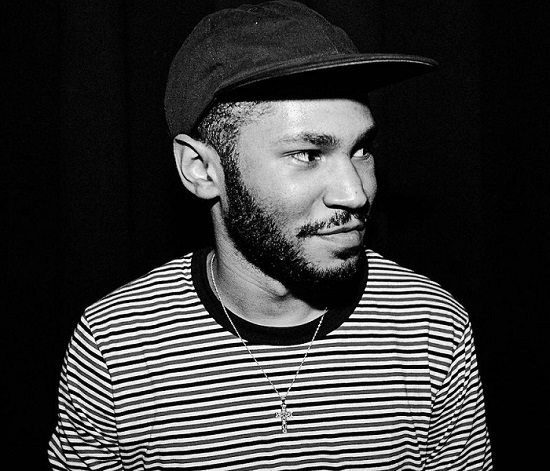 On top of giving us his smoking hot debut 99.9%, Kaytranada doubly blessed us last year when he also dropped his 0.001% mixtape in September. The set featured some of Kaytra's best work, including new and rare remixes of classic tracks that the public had never heard before. Soon after, he gave us a loosie from the collection with the release of his remix of Chance the Rapper's "All Night." Now he's giving us a double feature with two of the other remixes from the set, a flip of TLC's "Diggin' On You" and a refix of Latrelle's jam "House Party."

His mix of "Diggin' On You," which he's cleverly retitled "Flippin On You," takes a sample of the dreamy, piano-led production of the original and speeds it up a tad, looping over some of the producer's signature drums. Once that settles in, he loops in some of Chilli's oohs before repeating her vocal from the song's bridge, creating a chilled-out groove perfect to ride out to. And ride out he does, letting the beat gradually fade to the end.

For "House Party," a lost early 2000s track from one-time Arista signee Latrelle, Kaytra goes a more traditional remix route. Stripping back the original's Neptunes production, he replaces it with heavy kick drums, strings and woozy synths. Then for good measure, he incorporates a shuffling drum beat that takes things up a notch and urges us toward the dance floor.

While these are both certified jams, they also leave us wanting to hear even more from Kaytranada's direction. Seeing as the Canadian producer is pretty prolific when it comes to remixes and production, however, we're pretty sure these moments won't be the last we hear from him this year.