Kintaro Wants You To Know He ‘Don’t Mind A Label’ 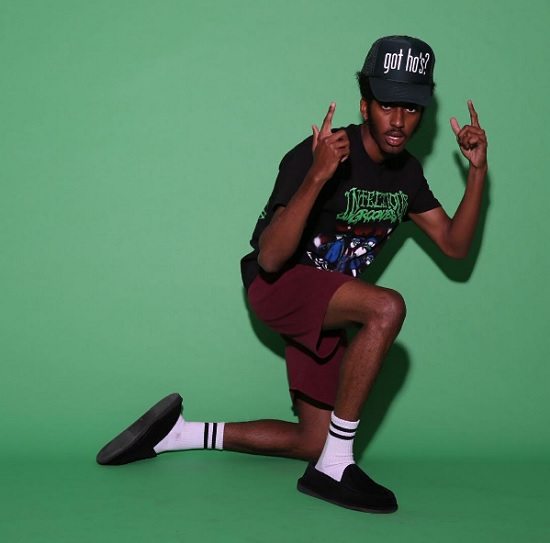 The Internet (the talented R&B band, not the worldwide web) has a deep and talented roster. We knew this based on the group's founders, Syd Tha Kid and Matt Martians, alone. But as of late, other members of the clique have been stepping forth, including bassist Steve Lacy and, now, former keyboardist Jameel Bruner. The brother to bassist  Thundercat and drummer Ronald Bruner, Jr. has been quietly killing things under his alias Kintaro bringing heat on SoundCloud with original productions like "Church" and his latest single "Don't Mind a Label."

While its rattling bass and trap-like feel (not to mention its blunt content) might not be everyone's cup of tea, "Don't Mind a Label" is definitely worth a worth a listen.