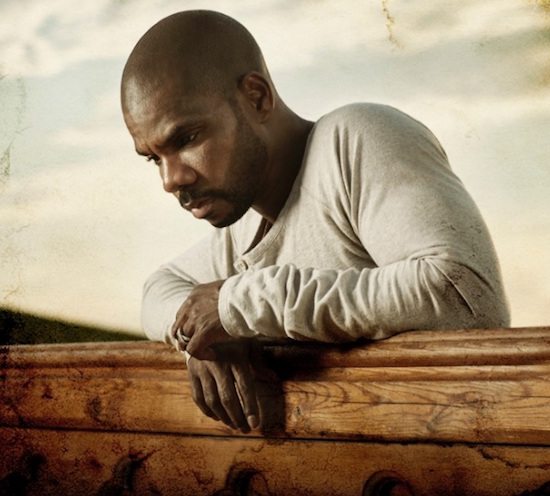 Although his eleventh album, Losing My Religion, was released back in 2015, Kirk Franklin isn't finished introducing the electrifying project to audiences. And who can blame him? In the current topsy-turvy political climate we have found ourselves in at the moment, we could all probably use a bit of hope. His latest single, "My World Needs You," provides that upliftment and then some, making it just what the doctor ordered.

In the song's lyric video -- which really could double as an official video -- shows a somber Franklin alone in a field as he watches events of the world on a television set. That footage is interspersed with glimpses of various people as they stop to take stock of what is happening around them. We see Black Lives Matter protesters, children in impoverished villages and neighborhoods decimated by fire and natural disasters. It's a stark reminder that no matter what one is going through, there is always someone, somewhere who is fighting just as hard. Although he is joined by Sarah Reeves, Tasha Cobbs and Tamela Mann on the song, they do not appear in the clip.

"My World Needs You" is the latest single released from Losing My Religion, following "Wanna Be Happy?" and "123 Victory." While there is no word yet on if an official video will be released, next up for Franklin is the 59th Annual GRAMMY Awards where he's up for the Best Gospel Album for Losing My Religion, in addition to Best Gospel Performance/Song as a songwriter on Mann's "God Provides" and Best Rap/Sung Performance and Best Rap Song for his appearance on Kanye West's "Ultralight Beam."