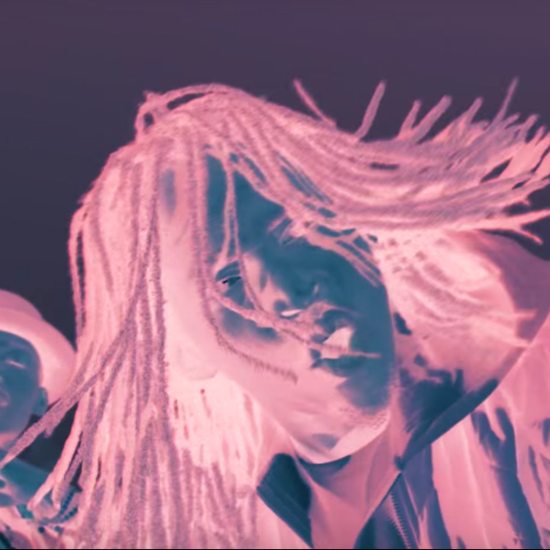 Singer/songwriter and Westside representer SiR has been on our radar for awhile now, creating lush love songs that hit the right notes of both introspection and thump. While the artist has received recent acclaim for his HER EP, we also know him as a creative force behind artists like Jill Scott, Melanie Fiona and others. Now the prolific artist has signed on as the latest artist to join Top Dog Entertainment (TDE), the label home for ScHoolboy Q, Kendrick Lamar and formerly SZA. The artist has frequently collaborated with the crew, so that really doesn’t come as a surprise that he's now a part of the fam. What is a welcome surprise is the new track he released to help announce him joining the label, “W$ Boi.”

Over a groove that could be described as trap & b by way of West Coast rap, SiR details how he balances life being a “W$ Boi” or “Westside Boy,” staying loyal to his clique and his woman at the same damn time. In the video for “W$ Boi,” we see SiR and his boo thang taking a trip through his hood, driving down the block lined with palm trees, stopping by the basketball court and chillin with the homies. What makes the video standout is the creative art direction. The colors are inverted using a solarisation filter, creating a supersaturated psychedelic look. In addition to the dizzying colorization, the frame rate of the visuals have been slowed down, creating a video that almost looks like a SIMs expansion pack taking place in Inglewood, CA.

“W$ Boi” can only be the start for even greater things to come for SiR. We look forward to the artist putting another album out soon. Until then, get to know the “W$ Boi” by pressing play below.