SiR & Masego Get Together To Make You Say ‘Ooh Nah Nah’ 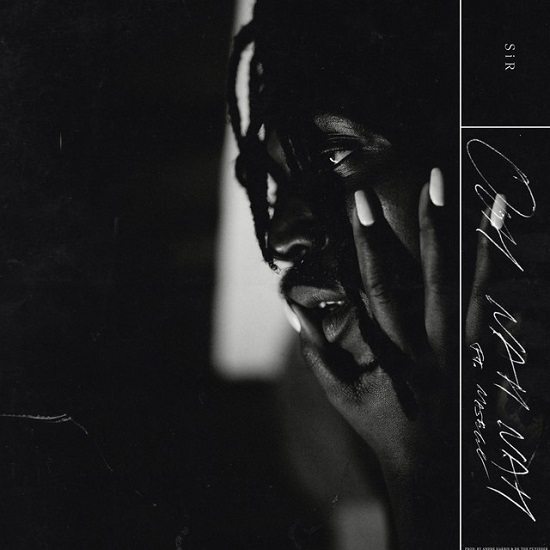 Looks like 2017 is without a doubt SiR's year. The Inglewood, California native is poised to rule the year after finally announcing his signing to TDE, the home of rap king Kendrick Lamar, SZA, ScHoolboy Q, Ab-Soul and a few more industry darlings. However, rather than coast on the good news, it looks as if SiR is getting down to business by prepping a follow-up to his acclaimed EP HER, which will simply be called HER Too. And if his latest single "Ooh Nah Nah" is any indication, it's going to be another quality release under the singer's belt.

"Ooh Nah Nah" is a slow, sexy jam that features a simple mix of sensual guitar strains, thick bass and drums to set the mood. With the slinky groove in place, SiR seduces with his opening verse. "Your heartbeat woke me up this morning / Still got the taste of you of my tongue," he croons, making more than just ears perk up. He's even more unabashed on the chorus, letting his lady know that thoughts of "your body touching my body" makes him "f**kin' lose it." Adding a counterpoint is Masego, whose raspy vocal seals the deal as he scats and adds some of his signature saxophone licks into the mix. After that, the fellas let the instrumental ride out — a smart choice as it will probably soundtrack more than a few bedroom meetings.

HER Too is set to arrive on February 10th. Get your boo, dim the lights and give "Ooh Nah Nah" a spin below.