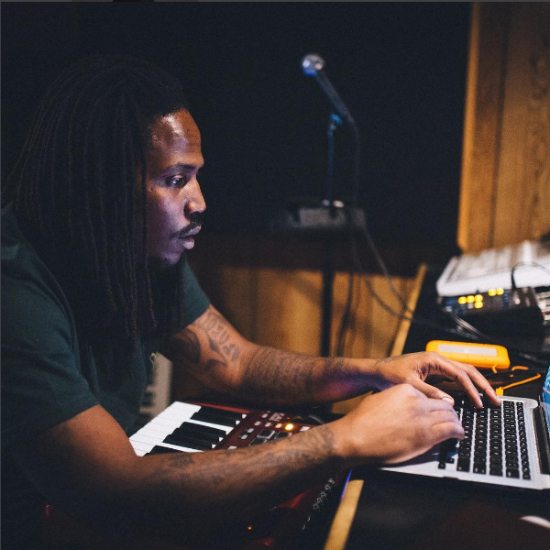 SiR made quite a name for himself after releasing his HER EP last year. Now the L.A.-based singer is walking into the future by taking a page from the past. In SiR's latest loosie, he covers Donell Jones' 1999 classic "Where I Wanna Be" and his version of the single is interesting.

Have you ever been to an open mic and your favorite talent starts off a song in the wrong key? Sometimes they make their way back, and sometimes they don't. Such is the case here, where SiR's cover is an experiment gone wrong and we can't say he made it back to where he should've been.

A cover is an artist's reimagination of a well-known song, and the goal is to make it their own. SiR successfully does so but strips "Where I Wanna Be" of its original romantic appeal and makes it a little more sleepy and a lot less endearing. While we could argue he possesses better vocals than Donell himself, the cover falls flat where it could've soared. Despite that, his ad libs in the chorus and instrumentals at the end are actually good and could serve as the foundation of an entirely different song.

After releasing HER, the impressive follow up to his Seven Sundays project, we've been pretty stoked to hear of any new music from the SiR. It looks like he's got a few things brewing for 2017 since his last few Instagram posts feature the singer in the studio. If his "Where I Wanna Be" cover is all we can expect, then we're good on the new music. We'll let you be the judge when you take a listen to SiR's "Where I Wanna Be" right here.