Tay Walker Hopes To ‘Runaway’ From It All 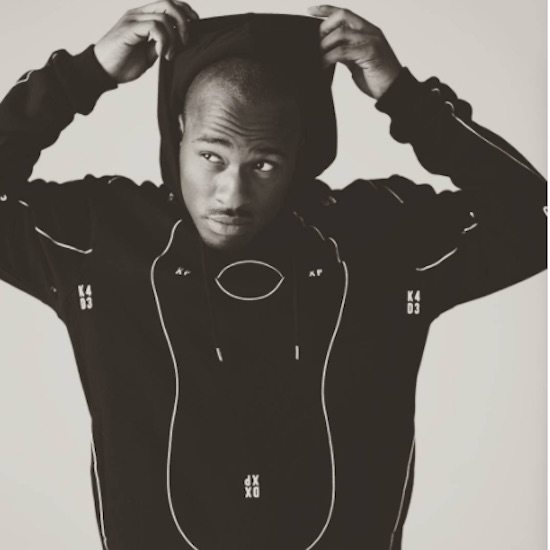 No matter how you slice and dice it, 2016 was a rough year for many of us. If you're anything like us, you spent many a moment wishing you could just pack up, grab bae by the hand and run away from it all. Apparently, Tay Walker has been feeling the same way and he says as much in his latest single, "Runaway."

The song, which was written by Walker and produced by Coop the Truth, finds The Internet-affiliate singing about his desire to escape to "a place where the grass is green and the water's clear." Driven primarily by guitars and the soothing sound of Walker's voice, "Runaway" possesses a dreamy quality that perfectly matches the wistful thinking of the topic as he croons lines like, "I say that let's pack our dreams up in the trunk and we follow the road meant for us." The song provides the perfect start to 2017, capturing the hopefulness that often accompanies the clean slate a new year brings.

For Walker himself, that clean slate includes stepping into 2017 with his new fiancee at his side, which he commemorated in his 2016 song "Apart of You." The song also marks the return of #TayWalkerTuesdays, which he launched back in 2015 as the lead up to his debut solo album, 25 Hours a Day. Though we're not sure if this means a new album is on the horizon, Walker does promise new music throughout the year. And after the rollercoaster ride of last year, this could be just what the doctor ordered.