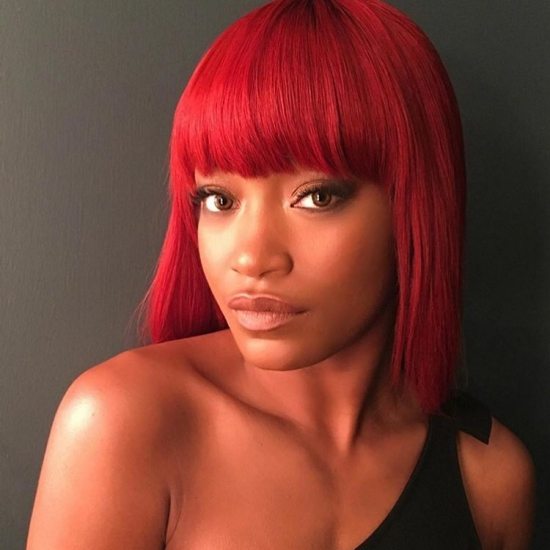 It was all good just a week ago, but now it seems that there's nothing but bad blood between Keke Palmer and Trey Songz. How did we get here? Well, it all started when Trey released his video for "Pick Up The Phone" and Keke noticed that she made a surprise cameo. But the gag is, according to her, Keke didn't consent to be part of the production. Upon being alerted to her inclusion, the Scream Queens star and Lauren singer went off with a very lengthy post on the 'gram that went on to accuse Mr. Steal Ya Girl of "sexual intimidation." Oh, but she wasn't done. While discussing the drama during an interview with Larry King, she dropped that she is taking the crooner to court. Of course, Trey denies Keek's claims, dismissing her with a tweet. Looks like this one's far from over. #KeeksDontPlay