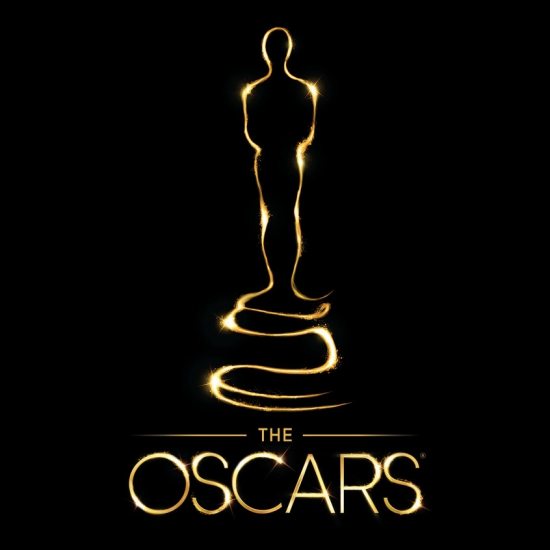 Remember that #OscarsSoWhite controversy? That was sooooo last year. This year, black struck back. Where do we begin? Well, for starters, of the Best Picture nominees, three (Moonlight, Hidden Figures and Fences) are led by Black actors and two of those were written and directed by African-Americans. Meanwhile, a record six Black actors were nominated across the acting categories, including powerhouses Denzel Washington and Viola Davis. Though we are a bit miffed that our boo Janelle Monáe didn't land a nom (though she served in both Moonlight and Hidden Figures), we really can't be mad at this one bit. Good luck to all those that are nominated. We hope that this trend continues in years to come — and that it includes other people of color as well. #BlackExcellence