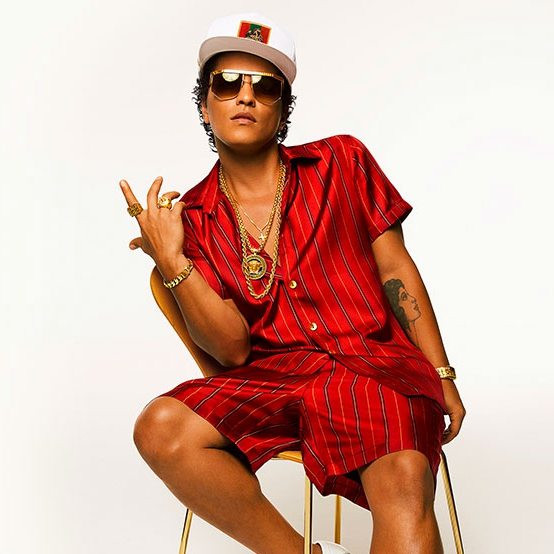 Last week, we got news that John Legend and Adele were tapped to light up the stage at this year's GRAMMY Awards (and before you even ask, Beyoncé still has yet to be confirmed). Now, it looks like the GRAMMYs are about to get a dose of "24K Magic." Bruno Mars is the latest mega talent added to the list of performers, and we're sure he'll be bringing his latest hit single along with him (and maybe he'll even roll out "Chunky" or "Versace On The Floor" while he's at it). We'll see what exactly pops off when the ceremony airs on February 12th at 8 p.m. EST on CBS. #Blessed