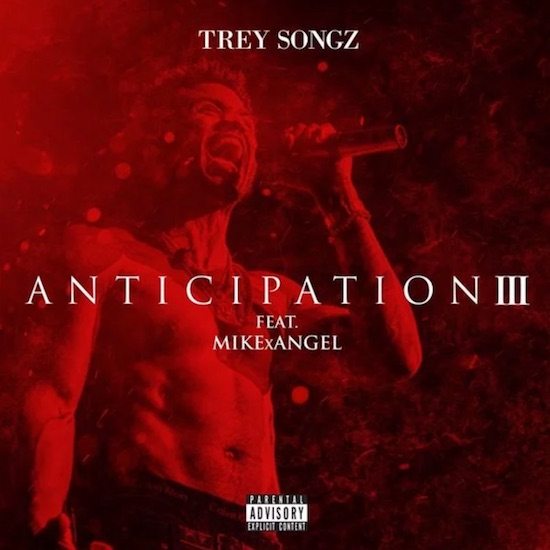 We're only a couple of weeks into 2017, but Trey Songz has already been making the most of it. As he gears up to return with his seventh studio album, Tremaine, set to drop later this year, he has blessed his fans with a mixtape to help tide them over.

The mixtape actually marks his second release of the new year, already. He brought in 2017 by dropping a joint mixtape with rapper Fabolous called Trappy New Year. It also comes on the heels of a bit of drama the singer has found himself embroiled in recently, including his now-infamous yacht party with New York Giants footballers Odell Beckham, Jr. and Victor Cruz (which many attribute to the Giants' playoff loss) and his arrest in Detroit after trashing the stage and assaulting police officers during his performance. Hopefully, all of his recent musical output will keep him focused on making music and not on making headlines.