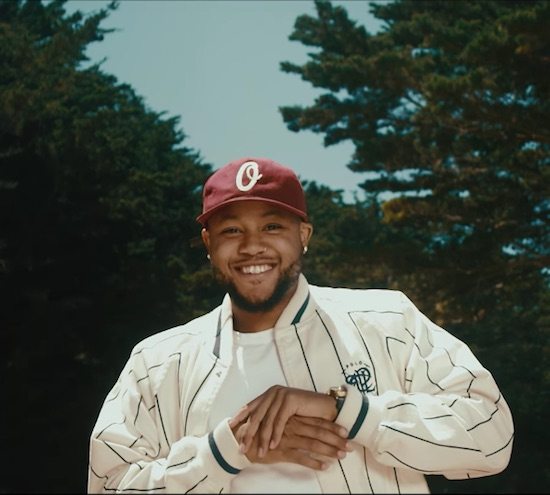 After a relatively quiet 2016, which only saw fans get one new single from 1-O.A.K., the Bay Area crooner is already turning things around in 2017 with his new single and video, "Lost & Found."

In the Adrian Per-helmed clip, we see 1-O.A.K. anxiously standing in what appears to be an endless line with a bunch of other men. As the line snakes across the San Francisco landscape, we see disappointed men of every race and ranging from dapper dons to skateboard-types get turned away from a mysterious quest one-by-one. While we don't see immediately what the coveted product is, one thing is palpable: whatever it is they're waiting for, it must be something pretty important to them. As they patiently wait, each man displays a mixture of bonding (even breaking out into dance together at one point), fear at the idea of walking away empty-handed and relief as they realize that each person who gets turned away means there's still a chance for themselves.

You may wonder what sneaker or video game release could be so important to attract such a long line of hopefuls. It isn't until about midway through the video that we see the object of everyone's affection: a chance at love in the form of a single lady who is hoping that at least one of the guys in the line is the one. She quickly dismisses roses, an impromptu dance and more, yet it isn't until 1-O.A.K. steps up to the front of the line that her interest is piqued. It only takes a few lines and a quick flash of his charismatic smile for her to arrive at her final decision. While it surely is disappointing for the rest of the hopefuls, we can't help but cheer for our guy getting the girl.

The single, which was produced by Drew Banga and Kuya, is a mid-tempo number that finds 1-O.A.K. listing all of the things that makes this girl a catch. From her sneaker collection to her chill personality, it's easy to see why she's the complete package in his eyes. "Cuz you mean the world to me, lift me up I'll hold you down, that's how it's supposed to be," he sings with boyish charm.

"Lost & Found" is the perfect release as we head into Valentine's Day week. Even if you don't have a special someone to spend the day with, the single inspires a feeling of hope that with just a bit of patience, true love will find its way to you. 1-O.A.K. is currently in the studio putting the finishing touches on his next album, Riding in Cars with Girls, which is slated to be released sometime this year.


TAGS:  1-O.A.K., Adrian Per, Drew Banga, Kuya
Previous: VH1 To Bring ‘The Breaks’ Back This Month With Series Premiere Next: Jidenna Sings About His Dear ‘Bambi’ Ahead Of ‘Chief’ Release 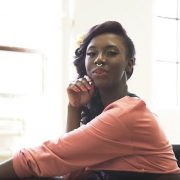 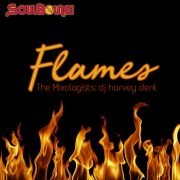 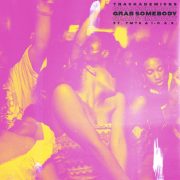 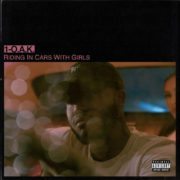 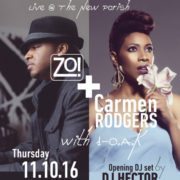 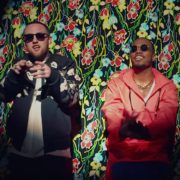