Ballad Wants To ‘Give It All’ To You 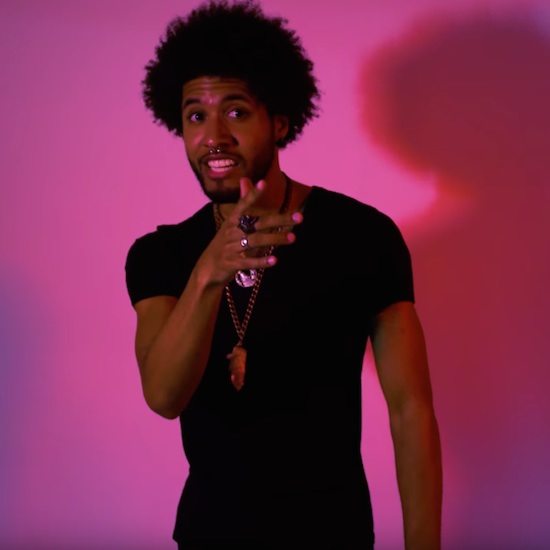 When someone announces that they are going to give it all, they better bring it. In the case of singer-songwriter Ballad, he does just that on his single, aptly named "Give It All."

With a falsetto that falls somewhere between Lloyd and Maxwell, Ballad maintains enough uniqueness to be his own man. However, "Give It All" is not simply a display of his vocal range. Instead, he works his voice in tandem with a thumping beat and together they are both soothing and invigorating. The track is not a slow jam nor is it an uptempo. It hits that sweet spot right in-between. If feeling your music is a phenomenon for you, then this one feels like a late spring afternoon, when it's hot enough to let the top down and cool enough to cruise comfortably.

"Give It All" is not limited to the auditory experience; the visual experience of the music video embodies the song's sentiments. Consider the leading lady who is the object of Ballad affection. Well, she is simply gorgeous. Yet, with good taste, she does not come off as the ultra sexy vixen; she is just a genuine feminine beauty. Moreover, the body language and rapport she shares with Ballad isn't forced nor is it a contrived, "when-I get-you-in-the-bedroom" seductress thing either. When watching the video, one could easily believe that Ballad and this woman are a real-life couple.

Balancing out the video is Ballad himself, who conveys a regular cool dude vibe. If you're unfamiliar with the singer, you may wonder if Colin Kaepernick was guest starring in the video, but Ballad is not the conscious quarterback nor is he Mr. Muscles or Mr. Off-The-Meter-Libido Man. He is just an average guy taking some time to admire and enjoy his lovely lady. Which leads to perhaps the most remarkable part of the visual experience: the apparent happiness they share in the mundane. Ballad and his bae share good vibes while he serenades her in the kitchen; when they Netflix and chill and share some popcorn; and as he watches her dance. Wherever the location, whatever the circumstance, he wants to assure her that he's going to give it his all. From the looks and sounds of things, giving it all is an everyday occurrence for him. 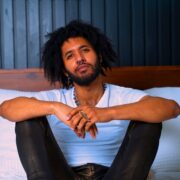