Chanté Moore’s Got A ‘Real One’ For You 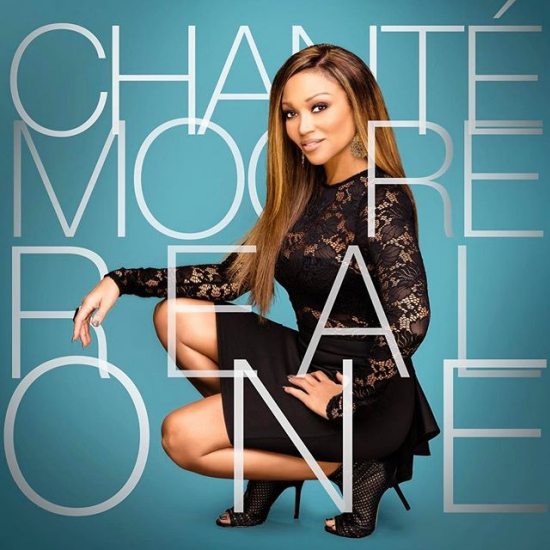 2017 looks to be the year of R&B Divas...well, mostly (congrats, Chrisette, you played yourself). Several alums of the TV One reality franchise have new projects lined up which all sound very promising. After hearing cuts from Faith Evans and Leela James, we've now got another diva added to the mix: Chanté Moore. The "Love's Taken Over" singer — who turns 50 this year (and is putting chicks half her age to shame) — is coming back strong with her new album, The Rise of the Phoenix, promising to be one of her best yet. But before we get to hear it in full, Chanté's giving us a preview with its lead single, "Real One."

Similar to her classic "Chanté's Got A Man," "Real One" is all about having that guy that puts it down in more ways than one. Chanté decides to change up her usual groove, though, going for something a little more upbeat and bouncy this time around as she sings about the love she has. Let Chanté tell it, she's found the perfect man who spends on her, makes that money (but doesn't let it make him) and event texts and calls right back (be still our beating hearts!). But, most importantly, "he ain't nothing like that n***a I had in the past." Sure, things are a little on the frivolous side lyrically, but this is a cool, fun little jam perfect for riding out to while searching for Mr. Right or putting on to celebrate the real one that you've already got.

The Rise of the Phoenix is coming soon — and we mean real soon. The set will officially drop on February 17th, so you have a little under two weeks to get your coins together. While you do that, give "Real One" a spin right here.