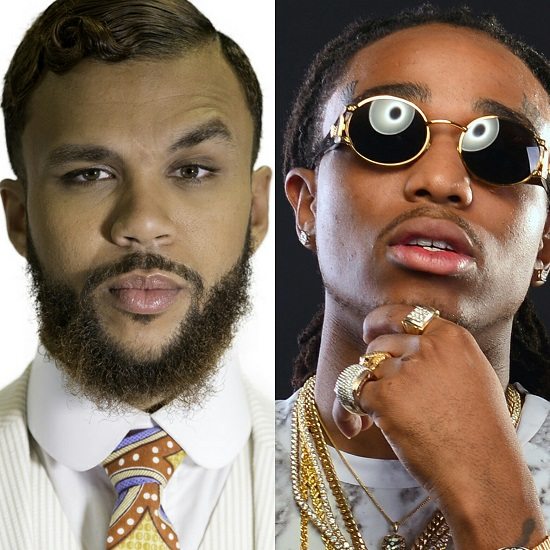 Although we last saw Jidenna flexing his acting chops by appearing on Issa Rae's hit show, Insecure, he's back with a new single to let us know that music is still his top priority. Our favorite dandy trap king returns and taps Migos' Quavo for his latest club banger, "The Let Out."

As the title suggests, the song refers to "the let out," that magical time and place during which everyone gathers at the end of a night of partying and clubbing where hookups are made, beefs are settled and kicking back with your friends reigns supreme. Heavy on the bass, the song sticks to Jidenna's formula of a club-ready beat topped off with infectious lyrics that are dripping with swag. Lyrics such as, "N****s gettin’ robbed, gettin’ shot at the let out / Heels in her hand while she leaving out the let out," bring about the realization that no matter what city you're in, the let out is pretty much the same wherever you are.

The single isn't the only big news coming from Jidenna's camp these days. Earlier today, he took to Instagram to announce that his long-awaited debut album, The Chief, finally has a release date and, surprise, surprise, it's even closer than we expected. Anxious fans will be able to get their hands on the album come February 17th. Maybe it's just us, but we'd like to think that including him on our 16 Artists Who Need To Release New Albums In 2017 list may have had something to do with it. After all, Jamiroquai, Missy Elliott and New Edition were all included on that same list and we've already been blessed with new material or updates on new music for each. We guess the old adage "ask and ye shall receive" is ringing true in 2017.