Musiq Soulchild Is On His Grind For The ‘Simple Things’ 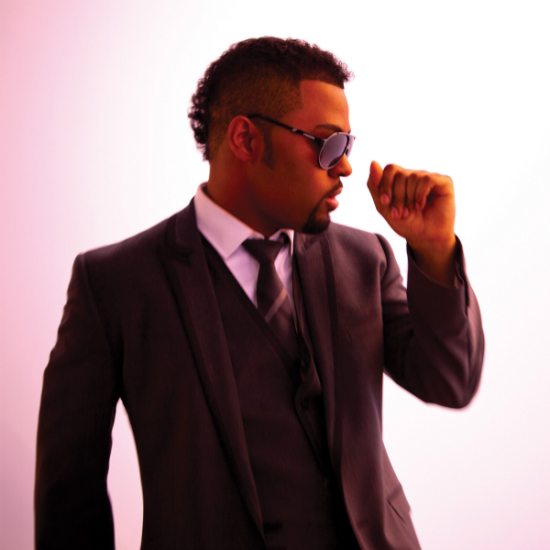 GRAMMY-nominated singer/songwriter/occasional rapper, Musiq Soulchild is a man on a mission. The “Halfcrazy” singer just blessed us with Life On Earth last year, not to mention steadily touring and starring in the stage version of Love Jones. However, the artist sometimes known as The Husel, is continuing his grind, taking his occasional nom de plume seriously. Of course, from the subject of his latest single, he won’t let his grind get in the way of appreciating the “Simple Things,” in life.

Written by Musiq and produced by J. Troy, “Simple Things,” is a cautionary ballad about having the trappings of success, questioning, “Tell me what good is having everything, if it’s not what you really want / You can get used to forgetting to be grateful, so be careful.” For Mr. Soulchild, he just needs a real good woman and he’s good to go.

"Simple Things” is the first single from Musiq’s forthcoming untitled project. You can catch Musiq headlining the NuSoul Revivial Tour, featuring Kindred the Family Soul, Lyfe Jennings and Avery*Sunshine, kicking off in Raleigh, North Carolina tonight and wrapping up in Jacksonville, Florida on April 8th. While we’re still in the dark on what Musiq has planned in the (hopefully) near future, we’re going to be grateful for this new musical treat just in time for our Valentines Day playlists.