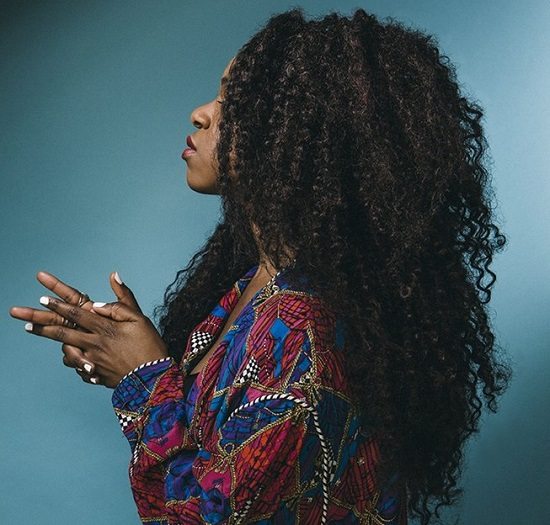 We absolutely adore NAO. The singer-songwriter and purveyor of "wonky funk" enraptured us with her EPs and the release of her full-length debut For All We Know. The album, which was packed back to front with jam after jam, was a musical achievement all on its own. However, NAO is not the kind of girl to sit back and rest on her accomplishments. To that effect, this month she released a companion EP, appropriately titled For All We Know – The Remixes, which features five of our favorite tracks from the set remixed by some of the hottest producers in the game.

For the EP, NAO rounds up the remixing talents of Kaytranada, Mura Masa, Loxe, Sam Gellaitry and SBTRKT to do the honors — and they do them well. Mura handles "In The Morning," giving it a digitized effect and then blending it with a dancehall-leaning backbeat that adds bite to what was once a synth-heavy track. For his remix of "Feels Like," Loxe invites Stormzy along as he makes things grimy with the help of sinister synths to add an interesting counterpoint to NAO's sweet vocals. Sam Gellaitry and SBTRKT turn in admirable mixes as well, with Sam's take on "Do You Want Me" adding future R&B gloss to the straight-up jam and SBTRKT's version of "Bad Blood" going the broken beat route, pitching down NAO's vocal in the process to change up the track's feel altogether. However, it's our boy Kaytra who steals the show. His remix of "Get To Know You" utilizes his signature sound, complete with elastic synth bass and dance floor-ready grooves, to create a smooth yet smokin' hot call to action.

You can steam For All We Know – The Remixes right here and pick up the set on Amazon, iTunes and Google Play now. As well, NAO has also released a compelling video for the original version of "In The Morning," which features an unexpected twist. Since we don't want to give away what happens by the end, we'll simply leave it below for you to enjoy.


TAGS:  audio, Kaytranada, Loxe, Mura Masa, Nao, Sam Gellaitry, SBTRKT, Stormzy
Previous: Lalah Hathaway & Lecrae Encourage You To ‘Don’t Give Up’ Next: Trey Songz Regrets His Playboy Ways In ‘Nobody Else But You’