Oddisee & Toine Spread Positivity With ‘NNGE (Never Not Getting Enough)’ 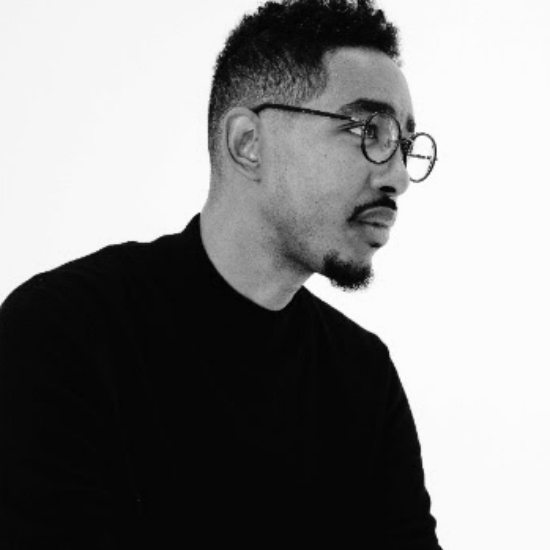 If you need a little pick-me-up today, D.C.-bred emcee Oddisee has some motivation for you in the form of his newest single, "NNGE (Never Not Getting Enough)." On the track, he mixes complex percussion, soulful instrumentals and deep lyrics to give you a lift. The timely track tackles key issues, particularly affecting minorities in America. Oddisee partners up with long-time collaborator Toine, one half of the Maryland duo DTMD (Dunc & Toine Makin' Dollas), to provide poignant lyrics over an optimistic beat that will have you wishing you were at a go-go.

"I grew up witnessing many protests come to Washington, D.C. This song continues that tradition by using words of encouragement over production inspired by the native sounds of D.C. music," Oddisee says in a press release. The track tackles adversity but gives easy solutions to the hard problems a majority of us face everyday. "I mean what is there to fear / I'm from Black America this is just another year / If you're new to disrespect by your elected puppeteer / Well let me show you how to persevere / Just get up every time somebody knocks you down / And celebrate in front of people like they're not around," Oddisee raps about the current socio-political climate in the U.S.

Oddisee's third studio album, The Iceberg arrives next Friday, February 24th. He's so far released two singles, "Like Really" and "Things," which have both been memorable grooves that have kept us curious to hear more. The hard-working emcee embarks on a world tour, which starts in March and stretches all the way to the end of May. While we wait another week for his entire album, listen to and download "NNGE (Never Not Getting Enough)" with Toine and see if it gets you moving in your seat.