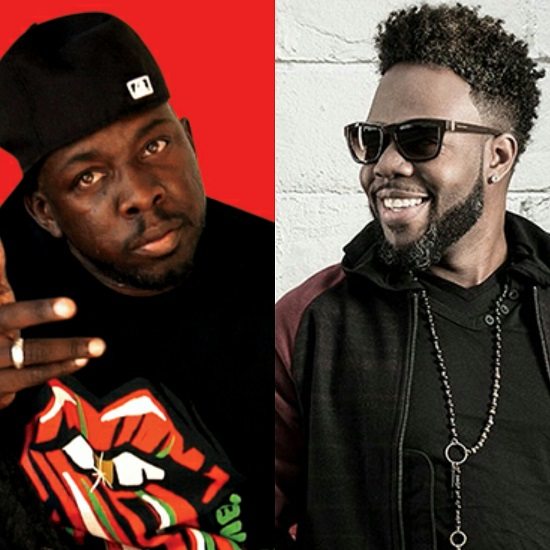 Though it's been nearly a year since A Tribe Called Quest's Malik "Phife Dawg" Taylor left us, his memory has been kept alive thanks to the long-awaited ATCQ reunion album, We Got It From Here...Thank You For Your Service, and more recently during the group's electrifying performance during The GRAMMYs this past weekend. Now, fans of both Tribe and the Funky Five Footer have more reason to celebrate the MC with a new unreleased track, "Wanna Dance" featuring crooner Dwele and Mike City.

On the single, which was released just in time for Valentine's Day, listeners can find Phife making his intentions known to a cutie with a booty. Ever the charismatic member of Tribe, Phife breaks the special lady off more than a couple of smooth one-liners as he admires her "natural boobs, small waist / no blemishes upon da face." The song is reminiscent of early Dwele with its two-step beat and silky vocals. The accompanying lyric video makes it easy to sing along on this nostalgic take on having someone catch your eye at the club.

"Wanna Dance" marks the second posthumous solo single since Phife's untimely passing last March. At the time of its release, the J Dilla-produced "Nutshell" was initially slated to be included on Phife's EP, Give Thanks. However, now that EP has morphed into a full-length project titled Forever, which is sure to be music to the ears of hip-hop fans around the world. "Wanna Dance" will also be included on Dwele's upcoming album, Same Book...New Chapter album, which is due out soon. The version included on Phife's release features the MC prominently while Dwele's version will be centered around his mellow vocals. Regardless of which version drops first, we are just grateful for the chance to hear Phife's memory live on through his music. Take both versions of the single for a spin below and then take advantage of the free download so you can decide for yourself which version you'll be using to woo that special someone next time you spot them at the let out.