SiR Does It Again With ‘Her Too’ 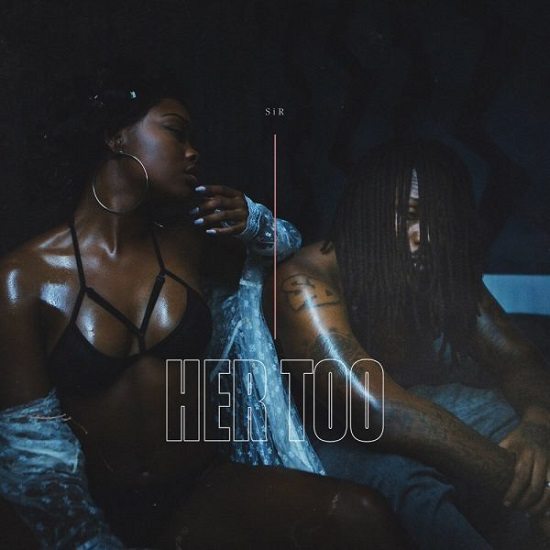 Ever since we discovered the sounds of SiR, we've been pretty big fans of his work. When he dropped his HER EP, we were very pleased with what we heard. And, now that he's signed with TDE, he's giving us his first official release on the label with his follow-up EP Her Too.

Though it's a new set, the Cali native isn't switching up his style much. Her Too is full of jams from start to finish. The set gets it poppin' from jump with "New LA" which features last year's golden boy Anderson .Paak and King Mez spitting over the airy pop/R&B groove as SiR provides dreamy vocals, creating a smooth combination. "The Canvas" and "Don't Call My Phone" keep up the quality curve, with the former throwing it back to the late '90s/early 2000s era in which Timbaland crafted R&B bangers and the latter evoking jazz-age verve as SiR kicks sped-up vocals. "Ooh Nah Nah," on the other hand, shows that the young upstart knows his way around a bedroom banger, teaming with Masego to get fly and freaky on the track. "SUGAR" finds the singer going all neo-soul on us, evoking the style of D'Angelo over the strum of guitars and a boom bap beat. Closer "W$ Boi" gets wavy as he waxes on both love and his upbringing on the Left Coast to great effect.

Her Too is short but sweet, making us wish there was more in store by EP's end. Lucky for us, we get the feeling that there's much more where this comes from. Stream the EP below — but be prepared to be singing SiR's praises by the time you're down.