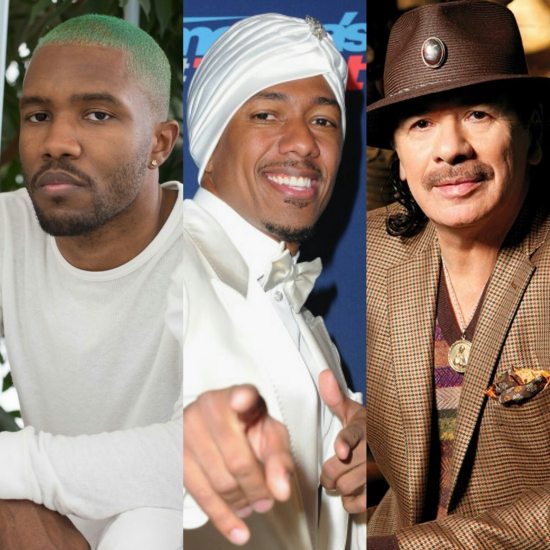 We're definitely having a GRAMMY hangover this week, especially because the event caused such a stir before, during and after the actual awards were given out. But despite the GRAMMY highs (congrats, Chance the Rapper!) and lows (that damn George Michael tribute), there was still a lot more going on in the rest of the music world to give us plenty of news to catch up on. Wanna know why Frank Ocean had a few choice words for the GRAMMYs producers? Curious about Nick Cannon's decision to leave America's Got Talent and millions of dollars on the table? Interested in how the legendary Carlos Santana managed to put his foot in his mouth? Well, we've got your answers right here and even a few more tidbits about the Bobbi Kristina biopic, The Weeknd and Justin Bieber's beef, a Notorious B.I.G. doc and Lenny Kravitz's surprising former fiancée. If you wanna read about it, well here it go!