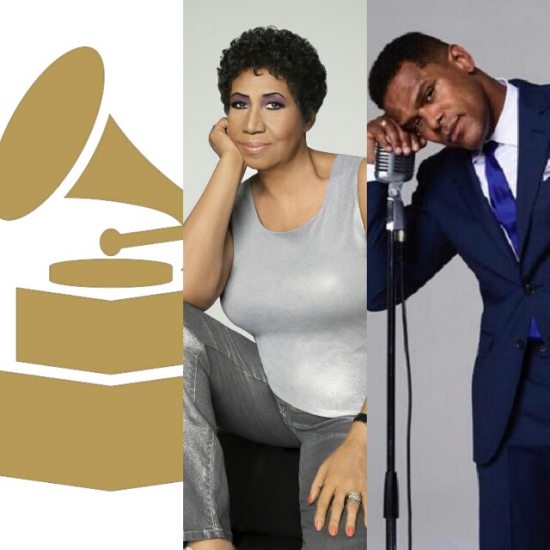 Being that the music industry's biggest moment, The GRAMMY Awards, take place this Sunday, the news cycle was understandably dominated by the event. However, don't think that everybody and their mama didn't try their damnedest to grab a few headlines this week as well. While The GRAMMYs were announcing more performers and tributes, Aretha Franklin (kinda sorta) announced that she was hanging it up (as did legendary vocalist Al Jarreau), Maxwell exhibited why it's sometimes best to leave the Twitter fingers to your publicist, Mr. Dalvin dropped some big news for Jodeci fans and Trey Songz decided that reality TV was the best place to find love — because that's worked out so well for others in the past. Oh, and we've also got some news about Jason Derulo, Prince's unreleased music and what Elton John, George Clinton and Quincy Jones have in common other than being musical legends. Read on...you know you want to.