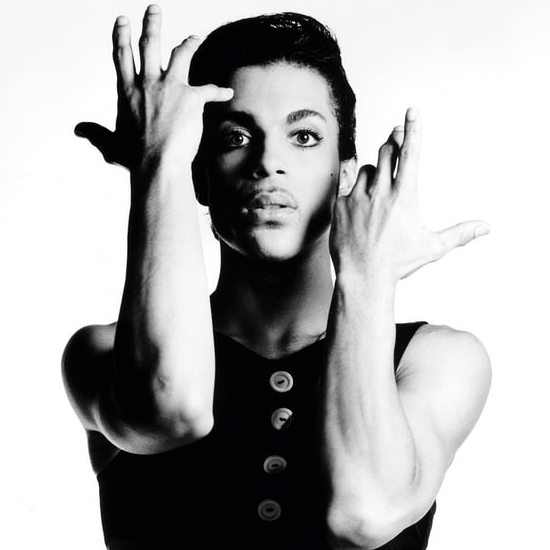 It's a moment we knew was coming ever since Prince left us last April, and now it's finally here. This week, the artist's estate and Universal Music Group struck a deal granting the company the rights to release music from his storied collection of unreleased material in his vault as well as reissue his independently released material post 1995, including his albums Musicology, 3121 and The Rainbow Children. This, coupled with Prince's music finally being available on streaming platforms this Sunday, means that 2017 and the years following promise to bring us much more Prince magic than we ever could've imagined. #LongLiveThePrince