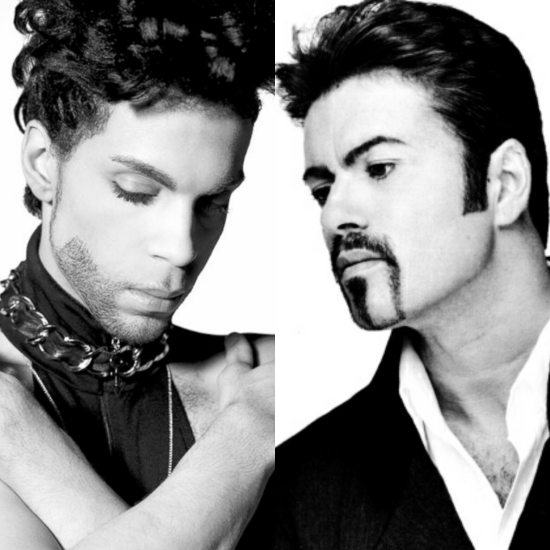 We lost music royalty last year with the passing of Prince in April and George Michael on Christmas Day. Just as fans were reeling, so was the music industry. It's only fitting, then, that two of the '80s biggest musical icons will get a fitting sendoff at this year's GRAMMY Awards. The Recording Academy announced this week that it has lined up "unforgettable tribute segments" for both his royal Purpleness and the pop star bad boy for Sunday's ceremony.

In a statement, Neil Portnow, president and CEO of The Recording Academy, had this to say: "George Michael and Prince were pop icons who showcased rare musical genius and otherworldly charisma. While each possessed a distinct style and sound, they were both adored by audiences worldwide. The passings of two such creative innovators were a huge loss for the creative community; The Recording Academy is humbled to pay homage to their tremendous legacies on the Grammy stage."

None of the performers for either tribute have been announced, but we can only imagine the list. #Prince4Ever #RIPGeorge 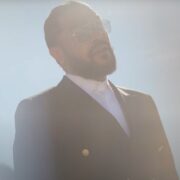