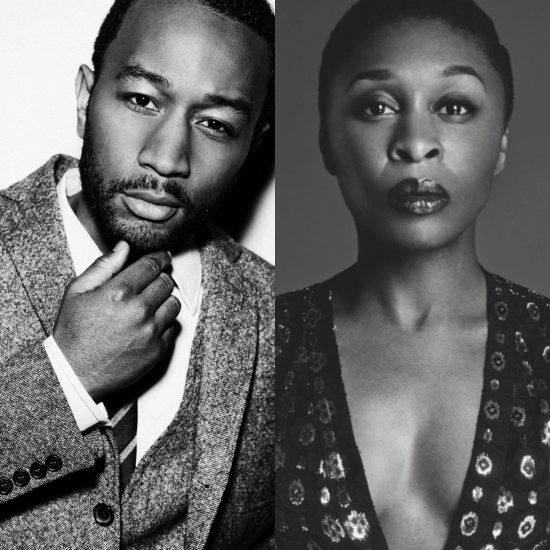 The GRAMMYs will also be paying tribute to other artists we've lost over the past year in their traditional "In Memoriam" segment. Doing the honors this year will be balladeer John Legend, who was previously announced, and Tony Award winner Cynthia Erivo. Rather than the typical tear-jerking ballad or somber number from a singer featured in the segment, however, the duo will be performing an arrangement of the Beach Boys' classic "God Only Knows."

“I heard that song for the first time in the context of loss — not lost love, but in the context of what would I be without you, someone who’s gone?” the show's producer Ken Ehrlich, who also wrote the arrangement of the song that will be performed during the telecast, told AP. “And I played it again, and then I played it again. And then when I wiped away the tear — which seriously I had — I said, ‘This is what we need to do this year. This is the song.' It’s by far my favorite Beach Boys’ song.” With Legend and Erivo doing the honors, we're sure there won't be a dry eye in the house or at home. #PassTheKleenex