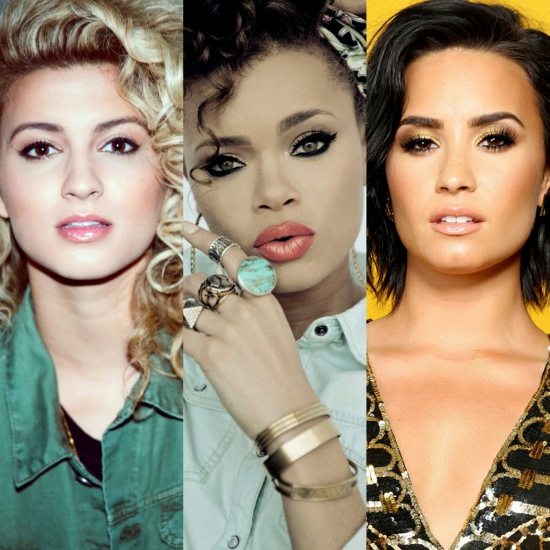 In yet another tribute announcement, we also learned that seminal '70s act the Bee Gees will be getting a tribute at this year's GRAMMYs. Why, you ask? Other than the Brothers Gibb being iconic, this year also marks the 40th anniversary of the blockbuster soundtrack for Saturday Night Fever. However, in an interesting twist, the show's producers have tapped a bevy of young female talent to do the honors. Demi Lovato, Tori Kelly and Andra Day will lead the disco charge along with country group Little Big Town. This should be...interesting, to say the least. We'll definitely be watching this one. #GoodLuckAndDontF--kItUp