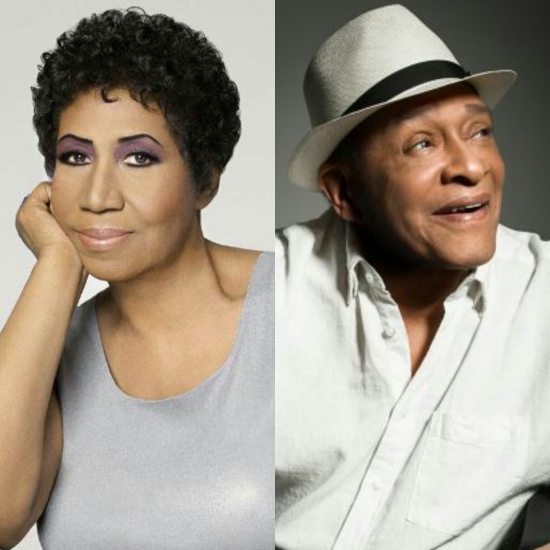 In non-GRAMMY-related news, we're sad to say that two more legends have announced retirements this year — kinda. Queen of Soul Aretha Franklin, after a career that has spanned more than 60 years, is hanging up her coat this year. The soul goddess made the announcement this week. Though that's definitely sad news, don't fret, she's still got some things to do before it's official. She'll be recording a new album scheduled to release this September that will also be produced in part by Stevie Wonder. As well, she's not saying goodbye completely, as she wants to do a few things here and there. “I’m not going to go anywhere and just sit down and do nothing," she told WDIV Local 4, "That wouldn’t be good either.”

In other retirement news, Al Jarreau has been forced to retire from touring due to exhaustion. The 77-year-old singer is currently hospitalized in Los Angeles and is slowly recovering. However, due to his condition, his medical team has instructed him that he must cancel all his concert dates for 2017. A statement on his website reads that he "is thankful for his 50 years of traveling the world in ministry through music, and for everyone who shared this with him," and that he is retiring in "complete sorrow."

While we definitely wish that the two musical icons could keep performing forever, they have made undeniably monumental contributions to music and we honor them for their decades of providing the soundtrack to our lives. #TheGreatestToEverDoIt