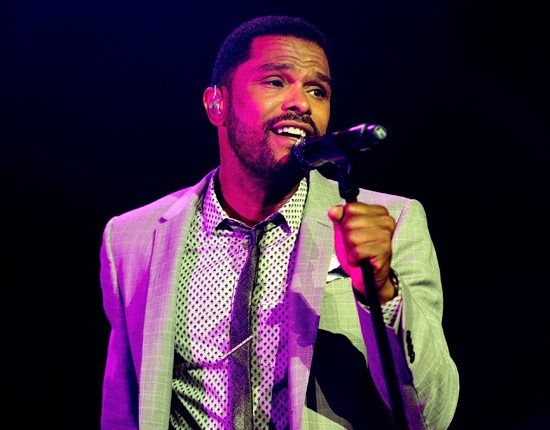 Maxwell, have you learned nothing from all the social media fails that have been happening in the past year?! The "Lake By The Ocean" singer is the latest celeb to get royally roasted by Black Twitter after he decided that the world needed to know his thoughts on Black History Month. First he tweeted (and then deleted) the confusing hashtag "#blackblueredwhitebiegehistory" followed by an American flag. After being warned that February might not be the best month to go "All Lives Matter," he then tweeted a pic of Lena Horne and wrote "including everyone in black history month is beneficial to all of us because not all of us look a typical black...." Um, OK. Of course, s**t hit the fan pretty quickly after that, especially after one Twitter user called out his recent album sales and he slid in her DMs with the short and unsweet, "check the numbers b***h." Sheesh. Max later clarified his comments with a follow-up tweet, but the damage had been done and the clowning had begun. We love you, Max, we really do, but maybe it's time to go on a social media fast, fam. #DeleteYourAccount