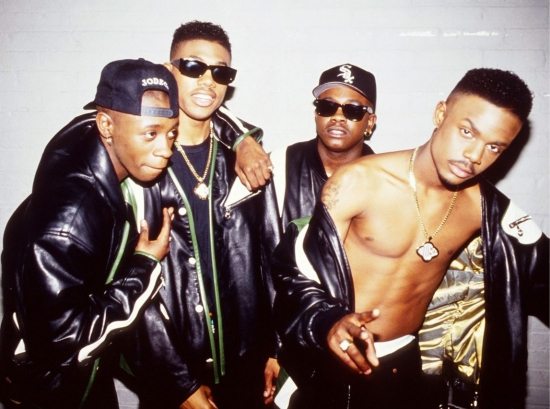 Jodeci's Story To Get Biopic Treatment at VH1

After the conclusion of The New Edition Story, it didn't take long for folks to speculate which R&B group's story should be told next. While quite a few names were thrown out, it seemed that bad boy R&B group Jodeci's life story was one that everyone thought would be must-see TV. Little did we know that plans for the biopic were already in the works! Mr. Dalvin took to Bay Area radio station Q102.3 for an interview, during which he revealed the news and also that the story had been optioned by VH1, who previously gave us the TLC's fan-favorite biopic. “That’s in the works already,” he said during the sit-down. “They started the process last September — we just finished the script and we’re going into production next month, so we’re looking at an end of the year release." Say what, say huh? Looks like we'll be glued to our TV screens and blowing up Twitter once again by year's end. #TheyGotUsFeenin'