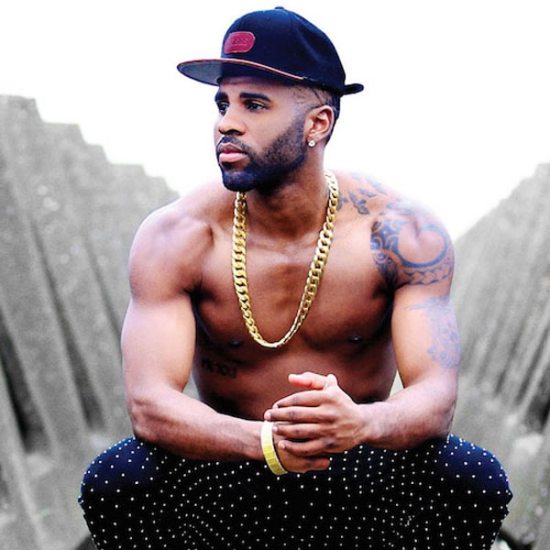 The Skies Weren't So Friendly For Jason Derulo

People have been having all kinds of problems on airplanes this year, and you can add pop/R&B singer Jason Derulo to that list. The "Talk Dirty To Me" singer claims to have been racially profiled while trying to take off with commercial airliner American Airlines. Your boy Jason and his eight-man entourage attempted to check 19 bags on a flight from Miami to LA on Wednesday. After a kerfuffle concerning the luggage, Jason decided to leave one of his boys to deal with the baggage situation while he boarded the plane. However, when he was informed that the checked bag fees would total about $6,000, he demanded that the plane be halted and he be let off. This resulted in tense words with the plane's captain and the arrival of what Jason claimed to be 15 police officers in response to the situation. Hmmm, while we don't deny that things could've been handled a bit better on all sides, 15 officers is a bit much, no? Jason, next time just hop in a private jet, bruh. #MileHighFlub