Thundercat Ain’t Trying To Be In The ‘Friend Zone’ 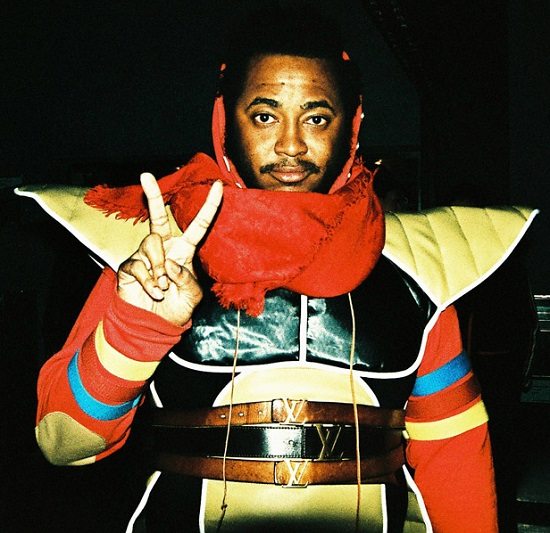 Thundercat ain't wit' the s**t. The talented bassist/singer/songwriter is preparing to unleash his latest masterpiece Drunk by months end and already gave us a legendary collaboration when he tapped Michael McDonald and Kenny Loggins for the set's first single, "Show You The Way." However, he's riding solo dolo for the next release from the effort, "Friend Zone," and let's just say that he's not just gonna sit there and let anyone write him off as "just a friend."

After laying down haunting keys and an odd hum to introduce the track, the drums and one of Thundercat's signature funky bass lines and waves of synth usher everything in, with matter-of-fact lyrics that make the situation plain. After discussing him being fed up with the state of his "friendship" and his love of video games like Diablo and Mortal Kombat, he gets to the point on the first chorus. "You stuck me in the friend zone / That's that bulls**t," he sings. "I'm gonna play Diablo either way / You can go or you can go." Well damn. As he sings, he lays down the law, eventually letting his "friend" know not to call or text after 2 a.m. (unless it's a booty call) because, quite frankly, he's got enough friends. While it's a bit coldblooded, we're sure it's a sentiment held by many folks who've found themselves slapped with the "just a friend" label, especially on Valentine's Day.

This funky little kiss-off has definitely got us hyped to get Drunk when it arrives on February 24th. Until then, you can stream "Friend Zone" via Spotify right here. Oh, and while you're listening be sure to peruse the list of his upcoming tour dates below as well.