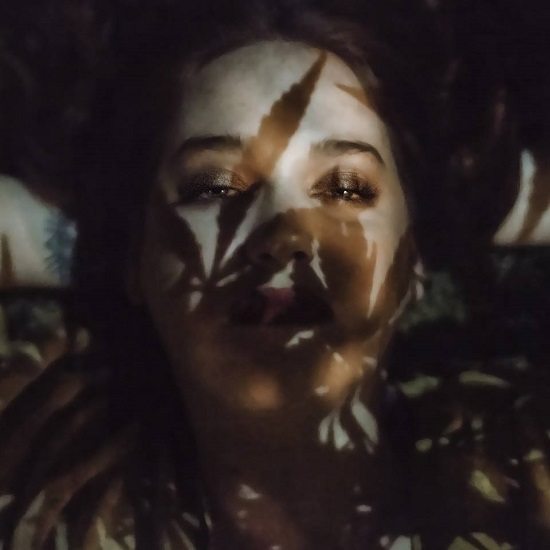 Anna Wise wowed us when she released The Feminine: Act I and it's follow-up, The Feminine: Act II, has done the same. Lead single and opening track "Coconuts" was a refreshing, easy, breezy introduction to the set and we just keep finding gem after gem upon each listen. Currently, our obsession is the set's second track "Some Mistakes," which we really hope will eventually become the next single and video release from the collection.

On the song, Anna teams up with producer Mndsgn for a bubbly, bouncy, bumpin' groove that sounds like it was yanked straight from the dance floors of the early '80s. Warm synth bass and cool keys meet up to provide the perfect backing for Anna's breathy vocal. Riding the groove quite nicely, she takes the opportunity to weave a narrative about a mistake of a lover that she knew would bring her heartbreak. However, like her last name, Anna proves wise on the track's chorus, singing, "I don't mind making some mistakes / When I know it's all for the best." Though heartache is never a good time, it's at least worth it if something brilliant like this comes from it.

Check out Anna making heartbreak sound worthwhile on "Some Mistakes" below. Then be sure to pick up your very own copy of The Feminine: Act II from your preferred digital retailer of choice.