Faith Evans Unveils Official Cover Art For ‘The King & I’ With The Notorious B.I.G. 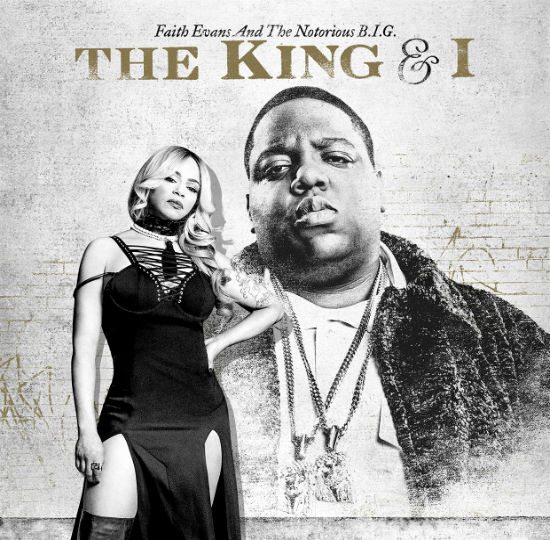 As the world celebrated The Notorious B.I.G. on the 20th anniversary of his passing on March 9th, Faith Evans revealed the official cover art for her much-anticipated duets album with her late husband, The King & I.  The black and white photo captures the First Lady posing in front of a mural of Biggie in a stance that lets it be known that she isn’t here to play. With flowing blonde bundles swept to one side, she absolutely slays in a slinky black dress with thigh-high splits on both sides. With flecks of gold graffiti and lettering, the image is regal and hood chic. What better way to showcase hip-hop royalty?

Despite the extensive list of guest artists on the previously released tracklist and the first two singles “NYC” featuring Jadakiss and “When We Party” featuring Snoop Dogg, this cover should quiet any doubts about Evans' strong presence on this album. The 25-track collection is set to drop on May 19th, two days before Big’s 45th birthday, and features production from DJ Premier, Just Blaze, Salaam Remi, Stevie J and Chucky Thompson.

“I feel it’s my duty to uphold and extend his legacy, especially his musical contributions,” says Faith. “This project is my creative reflection of the love we had and the bond we will always have.” We salute Faith Evans for keeping The Notorious B.I.G.’s legacy alive, as real rap fans felt cheated when his life was tragically cut short. Twenty years later, his music and wordplay are still light years ahead of anything current, and he still reigns as one of the greatest to ever do it.  We’ll be counting down the days, reminiscing and playing old Biggie tracks until this gem arrives. 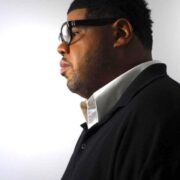