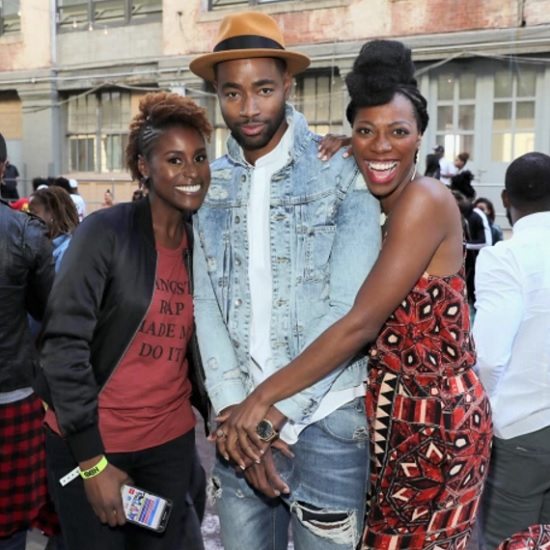 We don't know about you, but we loved the first season of Issa Rae's lit AF HBO series Insecure. From the drama going down between Issa and her boo Lawrence (Jay Ellis) to the ongoing saga that was Molly (Yvonne Orji) and her love life — or lack thereof — and the spot-on soundtrack, we just couldn't get enough. But all good things come to an end, and the first season came to a close last fall after its much-talked-about season finale. We thought we wouldn't welcome Issa and crew back to our screens until next fall, but it looks like we were wrong.

Issa, who is the show's star and creator, took to Twitter to do a brief video Q&A that was actually an announcement for the start date of the show's second season. After giving brief and non-informative answers to frequently asked questions about the show ("Is Issa still single? No comment. Is Molly still single? No comment. Is Lawrence still fine? Yeah, duh. I'll comment on that all day."), she finally got around to the point. "When is season two of Insecure coming out? Well, I have an answer there," Issa teases. "So, I need you to mark your calendars for July 23rd because it's about to get hot this summer. Hot!" That "YASSSSSSSSS!" that you just heard is Black Twitter and the rest of the internet going nuts. In addition to revealing the date, she also promised that Insecure was coming back happier, better and stronger than before and we already can't wait to see what the show's second season has in store.

For those of you that missed the boat during the first season, don't worry. All episodes of the first season are still available to stream on HBO Now or HBO Go and it will arrive on Blu-Ray and DVD on March 21st. Check out Issa's announcement video below and relive the music of the series' first season by streaming the sophisti-rachet soundtrack here. 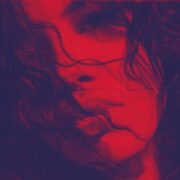