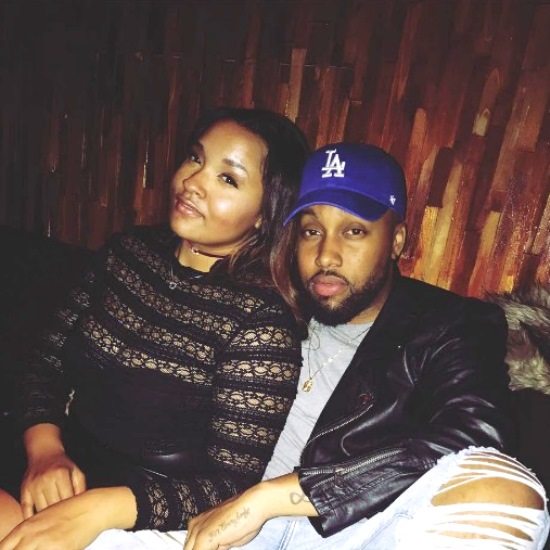 These days, it's de rigueur for artists to have one (or several) features on any given project. And while many ultimately turn out to be forgettable filler, we live for a great collaboration. Even more so when that musical chemistry goes beyond the studio and into real life as is the case with GRAMMY-nominated singer/songwriter/producer Kenyon Dixon and Bounce-Worthy bae Alex Isley. Both respected soloists in their own right, the talented lovebirds are giving us all the feels with "Tell Me."

This chilled mid-tempo groove is straight fire. Taken from Dixon's upcoming project Good Vibes Only, Vol.1, it hooked us from the start with an infectious interpolation of the synonymously-titled Groove Theory jam. Exaggerated drum kit stutters keep the rhythm interesting as Dixon captivates with his smooth and seductive tone. Isley's feathery vocals serve as an alluring counterpoint, infusing the track with nuanced softness. We're smitten with this duet by the affianced twosome. And though it doesn't top their most special collaborative effort to date – the recent birth of their baby girl Isley-Rose – we're keeping our fingers crossed that this won't be the last time we hear both voices on the same track.

We'll be keeping an eye out for Kenyon Dixon's Good Vibes Only, Vol. 1. as well as Alex Isley's new song "Feel No Love" (due sometime next month). Until then, listen to "Tell Me"  and check out Alex's recent vault release, a mesmerizing flip of Paul Simon's classic, "50 Ways To Leave Your Lover."