Kevin Ross Will ‘Pick You Up’ When You’re Feeling Down 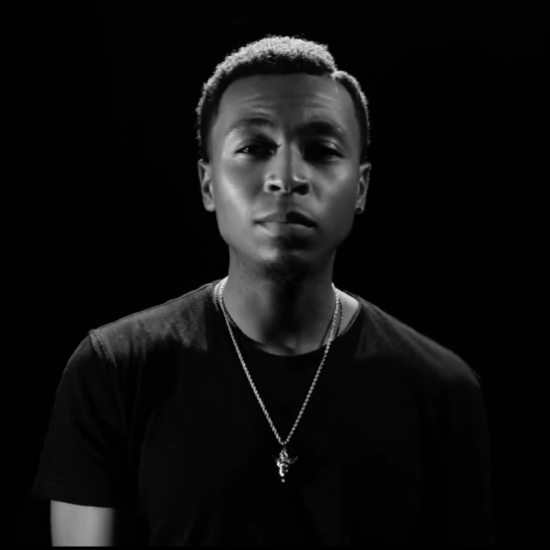 If you happen to be updating your "Motivation Monday" playlist like we are, be sure to add Kevin Ross' latest single "Pick You Up" to it. While we've been jamming to his last offering, "Long Song Away," Mr. Ross may be able to divert our attention to his harmonious new song. Ross croons over a mid-tempo bed of instrumentals made up of his own vocals. If you've seen his Instagram videos, you already know what to expect here. In the black and white visuals, Ross appears sitting and praying, and harmonizing with multiple versions of himself, encouraging himself to get out of his funk.

The positive single encourages you to keep your head up, and if you can't, Kevin volunteers as tribute to help you. "So don't forget when life brings you down / Won't last forever it's just for now / Everything will turn back around / So you don't have to stay on the ground / I'll pick you up," he croons.

Ahead of the release of his debut album, The Awakening, which drops on March 24th, the crooner is on a promotional mission to capture your heart and attention. Ross is a guest artist on Ro James' XIX Tour, joining the tour last Thursday, March 2nd in his hometown of Washington, D.C. During his performance, Ross performed "Long Song Away" and '90s covers that had the audience jamming before Ro hit the stage. You can catch Ross live on the remaining XIX Tour dates or pre-order The Awakening from your favorite digital music stores. Watch the video for "Pick You Up" below and see if Kevin manages to lift up your spirits. 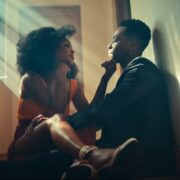 Kevin Ross Knows What He Wants In ‘Looking For Love’