La’Porsha Renae Breaks Up & Breaks It Down On ‘Somebody Does’ 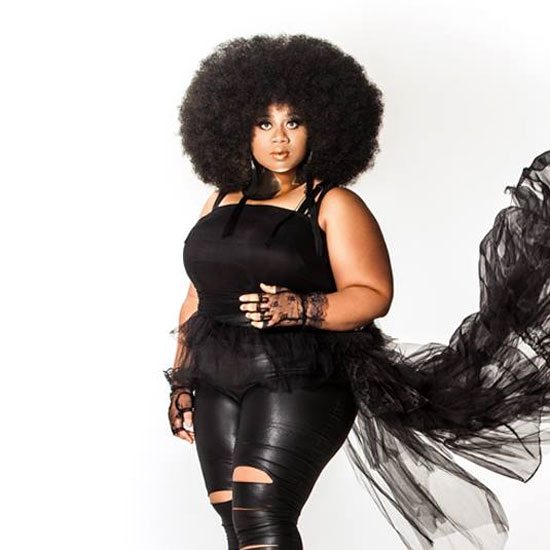 In the soulful tradition of her fellow American Idol alumna Fantasia and Jennifer Hudson, La'Porsha Renae is next in line for R&B fame and fortune if she plays her cards right. Musically, at least, she's on the right path. The first two singles from her debut album Already All Ready, "Good Woman" and "What Is Love," were enough to get us interested in the project, and her new single "Somebody Does" seals the deal.

On the Ne-Yo-penned "Somebody Does," La'Porsha has come to the realization that the love she had with her man has long ago lost its shine. She shares how they barely talk anymore and don't even kiss like they used to, if at all. She's pretty sure that he's cheating on her, too. Instead of getting mad, Renae gets real with herself and knows that it's a wrap. She breaks it down to her soon-to-be-ex on the chorus, singing, "Neither one of us is blind, it's plain to see / You were never ever mine, you don't want me / You don't want this to be us, if you don't want this then, love / Baby, baby you can trust that somebody does." La'Porsha is hip to his games and lets him know that two can play them; she got someone who's been checking up on her waiting in the wings. Bloop!

La'Porsha is three-for-three with songs from Already All Ready, and we're looking forward to hearing the complete project, which will be released on Friday, March 31st. Listen to her bittersweet goodbye on "Somebody Does," peep the album's tracklist right here and pre-order Already All Ready from Amazon, iTunes or Google Play right now.