Moonchild Returns With The ‘Cure’ For Heartache & A New Album 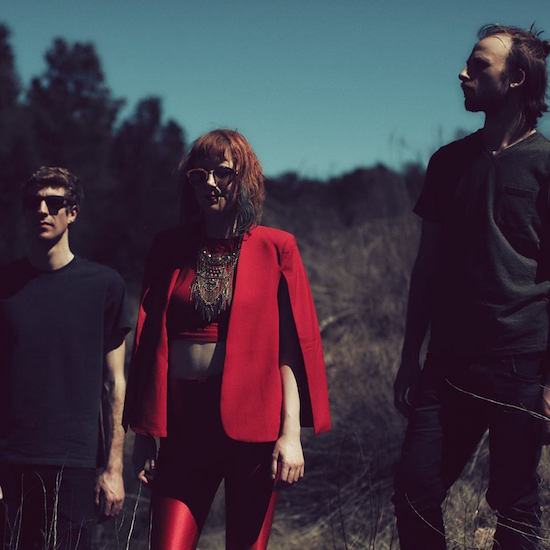 In the nearly three years since dropping their sublime sophomore album, Please Rewind, Los Angeles-based trio Moonchild have been cultivating a strong following thanks to securing a label deal with Tru Thoughts Records and opening up for The Internet, in addition to having their music remixed by the likes of DJ Jazzy Jeff and James Poyser. Now, we can finally look forward to their follow-up album with the announcement of the release date of Voyager, due out May 26th. To highlight the upcoming release, the group has released the first single from Voyager, "Cure."

Though not available for purchase until April 14th, the song is now streaming on Spotify and already garnering well-deserved support in the process from legendary music gatekeepers such as Gilles Peterson and Anthony Valdez. On "Cure," members Amber Navran, Max Bryk, and Andris Mattson break fans off with more of the same soul and jazz-infused goodness that got us hooked in the first place. Navran's layered vocals remain as ethereal as ever as she sings about the healing powers of love following heartbreak. The song is a perfect backdrop as the chill of winter gives way to the warmth and regeneration that comes along with spring.

With this latest release, Moonchild also celebrates their sixth anniversary as a group. "When we wrote our first song, we had no idea we’d be met with such love and support. With each album we’ve grown, explored new sounds, and internalized new influences," they said in a statement. "We’re SO grateful for you and the generosity you’ve shown us throughout this process and growth." Press play to let this languid single soothe your soul before heading over to their site to put in your pre-order for Voyager.