SoulBounce Exclusive: Nia Ekanem Speaks From The Heart In ‘It’s Your Love’ 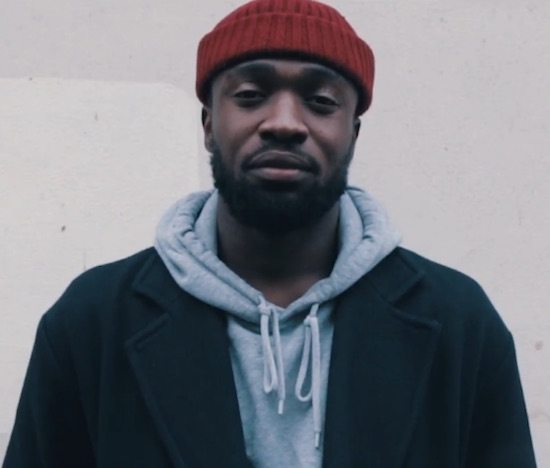 We've long known that there's a plethora of talent in the UK. The latest to pop up on our radar is British-Nigerian singer, songwriter and musician Nia Ekanem who is prepping the release of his debut EP, It's Your Love, later this month. The project is led off by the single of the same name, and it's a sweet, simple song that finds Ekanem basking in the glow of love. He sings directly to the one who has him feeling so open on "It's Your Love," crooning, "It's the way that you love me / That makes me feel so good inside / It's the way that you hold me / Makes me know everything's alright."

The feel-good vibes of the song are carried over into the music video, which SoulBounce is delighted to exclusively world premiere. The clip begins with director Kayla Owen's focus on a couple who are just hanging out around town simply enjoying each other's company. It's a freeform kinda day for them filled with walking hand-in-hand, listening to music, chilling on a playground, dancing in the street, riding bicycles, eating a meal and posing for selfies to capture the joy of it all. They're giving us serious #RelationshipGoals, but they're not the only ones, with another couple appearing on the scene and just as starry-eyed and into each other. If you're looking for Nia, he makes a couple of brief solo appearances in the video as well, but it's all about sharing the love of others for our viewing pleasure.

Nia Ekanem's It's Your Love EP will be released on March 31st. Until that time, join us in falling for the "It's Your Love" visual and follow the artist on Facebook, Twitter and Instagram for additional updates on new music and more.