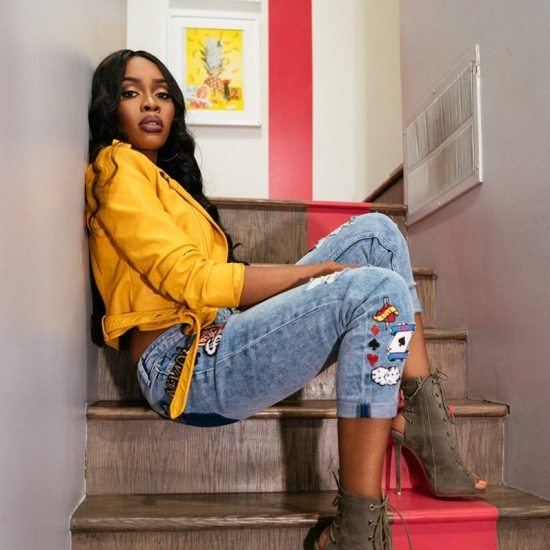 So, we've been waiting for what seems like a short eternity for up-and-coming rapper/singer Tink to drop her hotly anticipated debut. However, it seems that the aspiring star has found herself and her album, #ThinkTink, as another casualty of Industry Rule #4080 (Record company people are shady, for those not in the know. Word to Q-Tip). She sat down with VLAD TV to talk about the situation. Signed to Timbaland's Mosley Music Group, Tink's debut was set for a July 30, 2015, release. However, friction between Timbo's imprint and its label home Epic Records became so bad that it caused Tim to take his imprint and go, leaving #ThinkTink in limbo. Now signed solely to Mosley Music Group, Tink is looking to recapture that momentum. We wish her luck, as that's not an easy task. #4080StrikesAgain