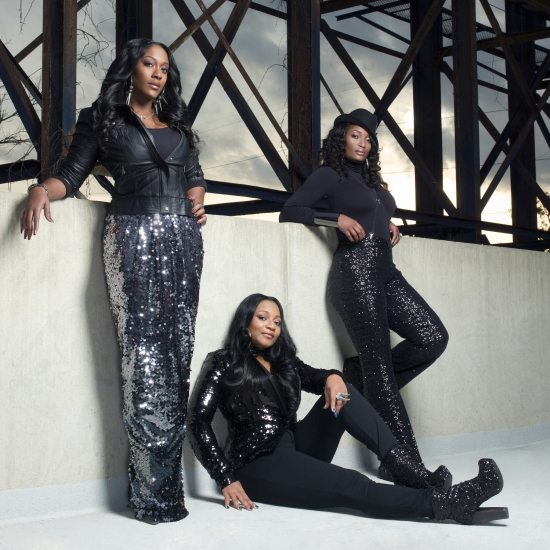 SWV Is Next In Line To Get A Biopic

It seems that 2017 will go down in history as the year of the R&B group biopic. After The New Edition Story was a smashing success for BET, it was announced that '90s bad boys Jodeci would be next in line to get the biopic treatment with a flick coming soon to VH1. Now it's the ladies' turn as Sisters With Voices, better known as SWV, also have a biopic in the works. Lead singer Coko revealed the news to HipHopDX, saying, "We’re actually in talks [for] a SWV biopic, so stay tuned. There’s so much that people don’t know.” Seeing as the group revealed a lot about their personal struggles both on and off the stage during the run of their WeTV reality series and on their episode of TV One's Unsung, if there's even more we don't know, then things are about to get really interesting. #PassThePopcornOneMoreTime