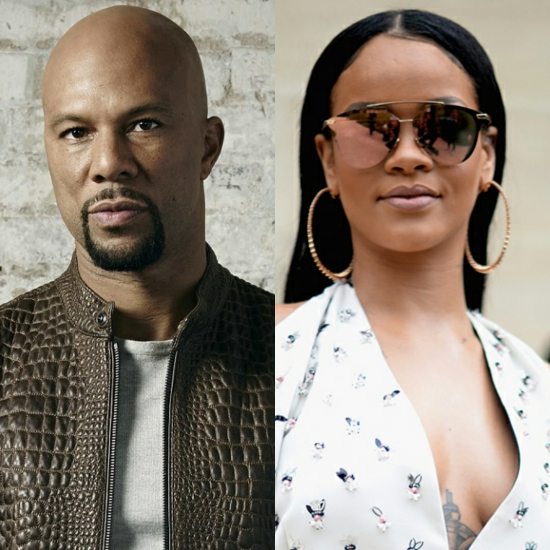 Speaking of films, two of our favorite music stars-turned-actors landed new roles this week. Common, who just did an action turn in this year's John Wick 2, is set to keep his SAG card active as he top lines action flick Quick Draw. Details about the film are being kept under wraps thus far, but Deadline reports it will "feature hyper-intense shootouts, choreographed car chases and hand-to-hand combat and is set in Los Angeles." Meanwhile, Bajan superstar Rihanna will be getting her act on alongside Girls' Adam Driver in Annette, which is being billed as a "music-filled drama." No word on who the singer will be playing, but you can also catch Rihanna doing the acting thing in the upcoming season of Bates Motel and in next year's female-centric heist caper Ocean's Eight. #ActingUp