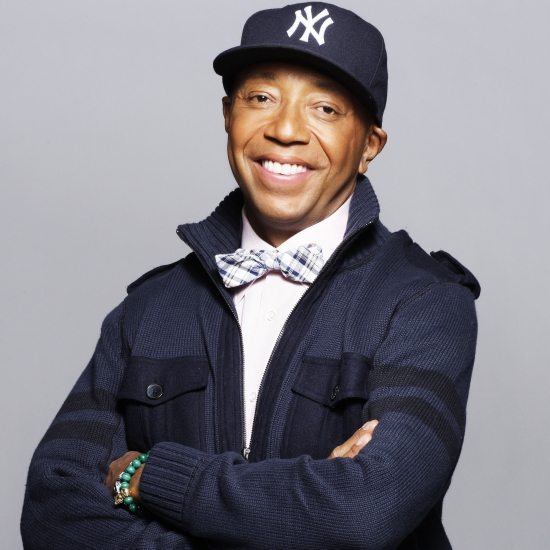 Also getting his hands into film is hip-hop impresario Russell Simmons. The co-founder of Def Jam and rap elder statesman is set to produce a docuseries that looks to comprehensively showcase the rich history of hip-hop. Fittingly called The Definitive History Of Hip-Hop, it will chronicle the genre's South Bronx beginnings all the way up to current times while focusing on the stories of some of hip-hop's pioneers. “Hip hop began in the Bronx and Queens and was fueled by pioneering new artists with an incredible hunger to express themselves in unimaginably bold new ways,” Uncle Russ said in a statement. “The Definitive History of Hip-Hop is the untold story of the birth of this art form. The series gets behind the scenes of what drove the beats, the rhymes, the ideas — and the people — that so powerfully hit a chord with all of youth culture in America and around the world.” No word yet on where the docuseries will find a home, but production is set to start this year. #HipHopAndYaDontStop