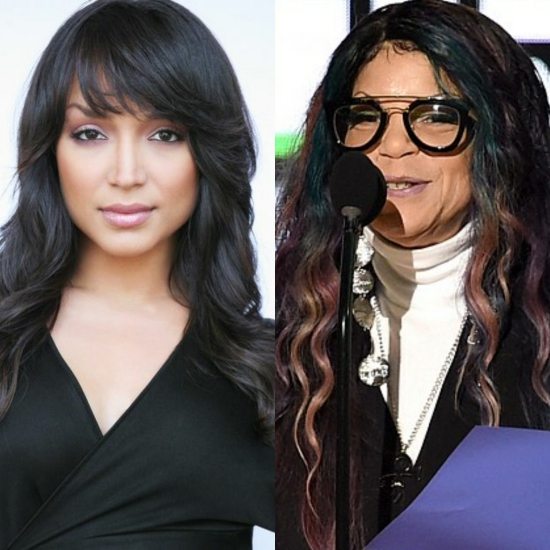 In a little over a month, we'll be marking the first anniversary of the passing of our beloved Prince. While his untimely death is still difficult to process for fans, two women close to the legend are offering memories of their time spent with the Purple One. Ex-wife Mayte Garcia is gearing up to release her memoir, The Most Beautiful: My Life With Prince, and shared an excerpt of the tome with People which details the difficult moment when the couple's son, Amiir, was born with rare genetic disorder Pfeiffer syndrome, dying just six days after his birth. “I don’t think he ever got over it,” Garcia told the magazine. “I don’t know how anybody can get over it. I know I haven’t.” Meanwhile, Prince's sister, Tyka Nelson, sat down for People and ABC's special People Icons: Gone Too Soon and shared an eerie moment from a phone call between her and Prince. About three years ago he called … He said, ‘I think I’ve done everything I’ve come to do,'” she said. “My dad and Prince always spoke in these types of riddles … He knew [he was going to die soon]. And he was preparing me. It’s very clear.” Mayte's excerpt can be found in the current issue of People. People Icons: Gone Too Soon is set to air on March 21st. #WeMissYouPrince