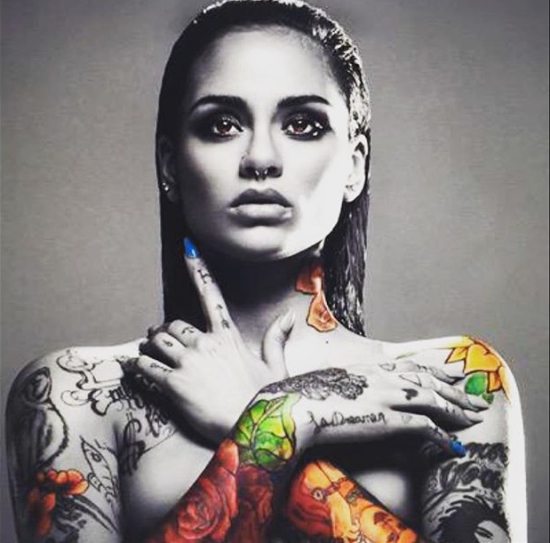 Kehlani's career has been on the upswing as of late, with her well-received debut album SweetSexySavage fairing well and her first headlining world tour off to a great start. However, medical issues have forced the 21-year-old singer to cancel the European leg of her SweetSexySavage Tour, much to the chagrin of her international fans. Kehlani took to the 'Gram to reveal the unlucky news. “I’m deeply saddened to announce that I have to fly home for sudden unexpected surgery on my stomach, as some of you know I have a hernia (that squishy ball thingy above my belly button) and it’s gotten to a point if necessary for surgery," she wrote on the post. She also clarified on Twitter that tickets would be refunded and the shows will be rescheduled. Here's hoping for a speedy recovery for the up-and-coming singer. #GetWellSoonKehlani