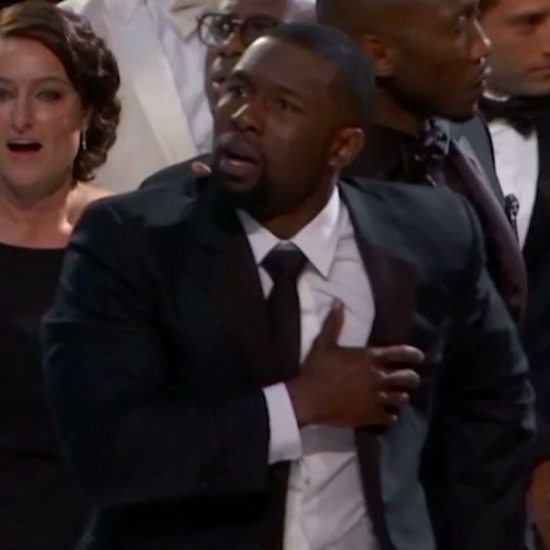 Yeah, so it doesn't deal with music specifically, but you knew we couldn't leave you without talking about that WTF Oscars moment, right? When the night's biggest prize, Best Picture, came up, presenters Faye Dunaway and Warren Beatty called out rumored favorite La La Land as the recipient of the honor. However, it wasn't until midway through the producers giving their acceptance speech that it was announced that little-movie-that-could Moonlight was the true winner. As you can imagine, everyone was in shock and someone, in fact an entire company, wound up fired due to the massive error. Still, we're more than happy to see the deserving film — which is available now on Blu-Ray and DVD, by the way — take home the gold. And to make this more about music, here's a link to the chopped, not slopped version of the film's score, Purple Moonlight. You're welcome! #BlackExcellenceAlwaysWins