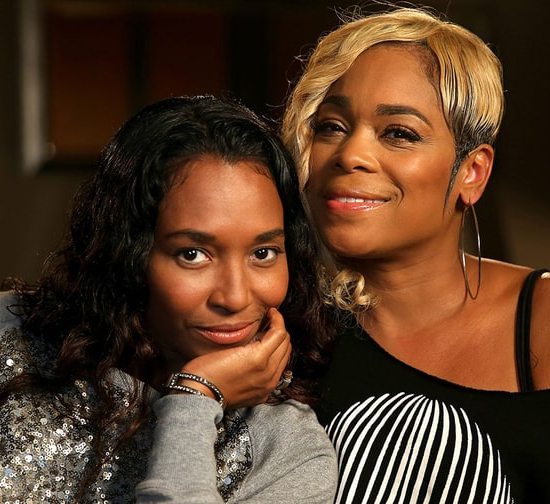 TLC Finally Has A Release Date For Their Final Album

The journey to TLC's final release has been a long and winding one for sure, especially for the group's most die-hard fans. Way back in 2015, the remaining group members — Tionne "T-Boz" Watkins and Rozonda "Chilli" Thomas — started a Kickstarter campaign for their final opus, sending fans (including pop confection Katy Perry) into a tizzy and digging into their wallets to the tune of $430,255. However, last year, after a significant amount of time had passed, their fans grew restless, throwing a #TLCIsGoingToJail party on Twitter after feeling duped. Since then, though, T-Boz and Chilli have seemed to be making some progress, tossing out a couple teaser singles and now, finally, announcing the album's impending release. Their manager, Bill Diggins, updated the Kickstarter page with a statement announcing that the as-yet-untitled album will arrive in June. Though no other news about the set (like, we don't know, an exact release date or actual album title) was announced, at least fans know that the project is on its way.  #TLCAintGoingToJailParty