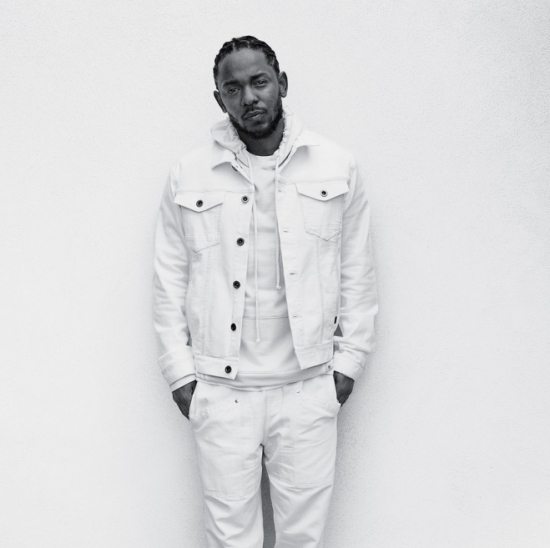 Kendrick Lamar proved why he was deemed the current rap king when he dropped 2015's To Pimp A Butterfly. Now it looks like the Compton representer is back in the stu readying a potent follow-up to the award-winning set. He sat down with T Magazine to discuss his music and the follow-up, dropping cryptic hints about the direction the new project might head in. "To Pimp a Butterfly was addressing the problem," he told the publication. "I'm in a space now where I'm not addressing the problem anymore. We're in a time where we exclude one major component out of this whole thing called life: God."  While it seems that the set will focus on Kendrick's relationship with the biggest homie of them all, it also looks like his love for and of women might also come into play. "We love women; we enjoy their company," he said. "At one point in time, I may have a little girl who grows up and tells me about her engagements with a male figure – things that most men don't want to hear. Learning to accept it, and not run away from it, that’s how I want this album to feel." While we're not exactly sure what the hell any of that means as far as the music is concerned, we're definitely eager to see what the good kid cooks up. #LongLiveKingKendrick